Where is the Texas real estate market headed?

System - Thursday, August 2, 2012
The Texas real estate market continues to show marked improvements over last year, according to the 2012-Q2 edition of the Texas Quarterly Housing Report released yesterday. Here are some highlights from the report: “Texas has been leading the economic recovery and these results are more proof that our state is one of the nation’s best places to own a home," said Chairman Joe Stewart. "Now, we must protect the high quality of life that fueled that recovery and work on absorbing the growth of our state. That is the focus of the Texas Association of REALTORS® as we once again begin preparing to advocate for Texas homeowners during the 83rd session of the Texas Legislature in 2013.” 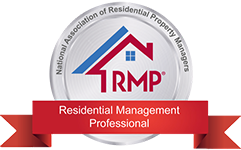 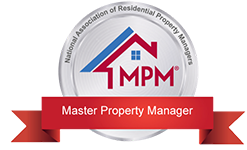