Not all Management companies are created equally. At Property Professionals, Inc. (PPI) you will find that the Residential Management Team is dedicated to providing you with prompt, professional service. We are members of NARPM® (National Association of Residential Property Managers). NARPM® provides resources for residential property management professionals who desire to learn, grow, and build relationships.

Not only is our team actively involved in professional organizations such as NARPM, we are also active members of the local, state, and National Association of REALTORS®. Within the local community we are actively involved in organizations such as Schertz Chamber of Commerce, Rotary Club of Schertz, Wurstfest Association of Schertz and Leadership Schertz. We are also involved with the City of Schertz on various Boards, Committees and Commissions.

Get started with your FREE PROPERTY CONSULTATION by completing the form above.

What we do as your Schertz property manager

Statistics indicate over 80% of renters begin their search on the internet, which is why we list all our properties on our website, PropertyNB.com , REALTOR.com and both the San Antonio MLS and Central TX MLS syndicate to a network of over 100 other sites for rentals such as Hotpads and Trulia. Our referral base includes hundreds of satisfied owners and tenants whose trust and respect we have earned throughout our 60+ years of serving the community’s housing needs. In addition, our professional sign is placed on each rental property.

All rents are due at the beginning of the month. Rent collection procedures are handled fairly and firmly. Owner proceeds are processed through accounting and are disbursed via direct deposit. In the unfortunate event where eviction is necessary, all aspects of the eviction process are handled through management – including the pursuit for lost income due to unpaid rent and damages.

Prospective tenants applying for rentals managed and leased by Property Professionals, Inc. are thoroughly screened with regards to employment, credit, criminal background and rental history. Each occupant 18 years of age and older is considered an applicant and is required to complete a Residential Lease Application.

Our dedicated staff is available 24/7/365 to handle all emergency maintenance and repairs. For routine maintenance and repairs, Tenants may email, fax or mail their request to us. Screened and qualified service providers that perform repairs on properties are experienced independent contractors. Our price is your price and we pass any discounts on to you, the owner.

Accurate and complete records are kept for each property. Owners receive a monthly accounting statement (via email) of all income and expenses, and a year-end statement along with a Form 1099 to simplify your tax preparation.

In the unfortunate event that a tenant needs to be evicted from your rental, we will shield you from the stress and re-rent the property promptly. 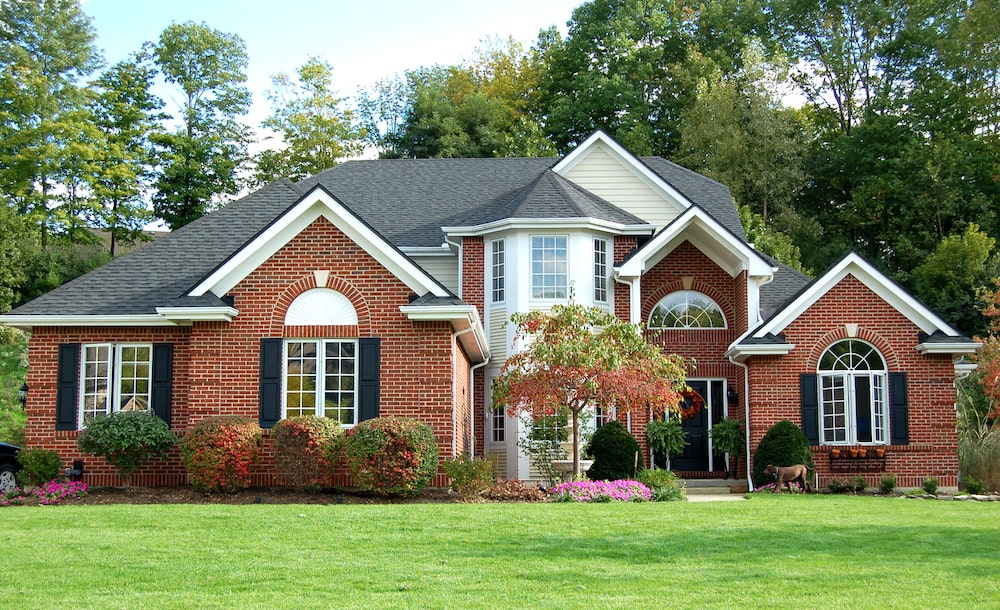 A major suburb of San Antonio, Schertz is the third-largest city in the San Antonio-New Braunfels metropolitan area and the largest city of the Randolph Metrocom, which consists of cities surrounding the Randolph Air Force Base. The Metrocom is located on San Antonio's far northeast side. In addition to Schertz, other Randolph Metrocom communities include Live Oak, Kirby, Converse, Marion, Cibolo, Universal City, Windcrest, Garden Ridge, and Selma. These towns are located in Comal, Bexar, and Guadalupe counties and combined have a total of 335,000 residents and growing rapidly.